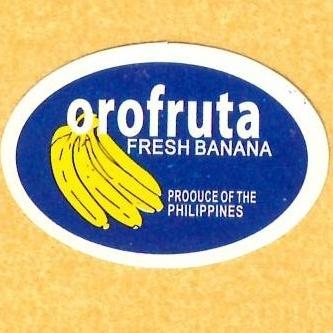 The Cavendish banana is the most widely-grown banana cultivar. Plantations devoted to this banana can be found in Latin America, Africa, and Southeast Asia, and the bulk of bananas on the shelves of Western supermarkets are Cavendish bananas. Chances are reasonably high that you've seen a Cavendish banana recently, because these bananas are ubiquitous, cheaply available year-round in fresh form. OROFRUTA INC. started its Cavendish banana export operations in September of 2008. Before its incorporation, the company was already supplying quality exportable Cavendish banana to Middle East Market. These bananas originated in Southeast Asia, specifically Vietnam, and they became widely cultivated in the 1950s. The story of the Cavendish is actually a fascinating glimpse into the world of commercial banana cultivation, especially since this is a world that many average consumers know little about.